Chasing Water: How ocean currents transport plastic and plankton around the globe 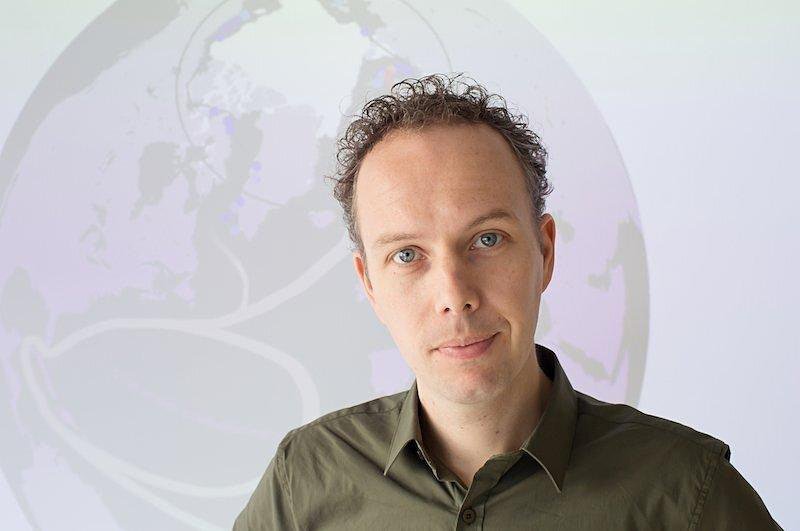 For our March seminar, Dr. Erik van Sebille from the Institute for Marine and Atmospheric Research, Utrecht University, Netherlands will give a talk titled: "Chasing Water: How ocean currents transport plastic and plankton around the globe". The seminar will be 45 minutes followed by 15 minutes for general questions and discussion. Then for those that would like to join, there will be a 45 mins in-depth discussion afterwards.

The ocean is in constant motion, with water circulating within and flowing between basins. As the water moves around, it caries heat and nutrients, as well as planktonic organisms and plastic litter around the globe. The most natural way to study the pathways of water and the connections between ocean basins is using trajectories, computed by simulating virtual particles in high-resolution ocean models. In this seminar, I'll give an overview of some recent work with Lagrangian particles. I will introduce our new open-source oceanparcels.org framework. I will show applications to marine microbiology and ecology, palaeoclimatology and plastic pollution. Central to each of these studies is the question on how connected the different ocean basins are, and on what time scales water flows between the different regions of the ocean.

Erik van Sebille is an oceanographer and climate scientist. His research focuses on how ocean currents transport heat, nutrients, marine organisms and plastic litter. He builds computer models to simulate the transport of this ‘stuff’ in the ocean. As a strong science communicator Erik appeared on international television, radio and newspaper. He currently leads the "Tracking Of Plastic In Our Seas" (TOPIOS) project, funded by a 5-year (2017-2022) ERC Starting Grant. He is also lead developer of the OceanParcels code, an open-source framework to simulate how ocean currents transport 'stuff' around. Erik is member of Utrecht Young Academy and The Young Academy of the Royal Dutch Academy of Sciences (KNAW). Erik’s main areas of interest are (i) climate change on marine ecosystems, (ii) global ocean currents circulation (heat, nutrients, plankton, plastic), (iii) lagrangian trajectories to track the global ocean circulation and (iv) ocean plastic pollution.