Aurora started at GMRI in August 2021, where she is the program manager for the Marine Resource Education Program (MREP). In this role, she will help facilitate communication and interactions between fishers, the scientific community, and policymakers while also aiding in building and developing new curricula for the MREP workshops in several regions.

Prior to coming to GMRI, Aurora received her B.S. in Marine, Freshwater, and Estuarine Biology from the University of New Hampshire and an M.S. in Marine Science from Hawai’i Pacific University (Graduated 2017). Much of her extensive experience revolves around aquaculture where she cultivated many interactions with farmers and fishers, mostly outside of Maine, but brings that outgoing disposition to MREP

Aurora spends much of her time outside of the office hiking, baking, and reading, and if you're lucky enough to run into her one day you can ask her about the shark bite scar on her leg from a tagging event gone awry. Though that did not diminish her love of the misunderstood shark or all animals for that matter. 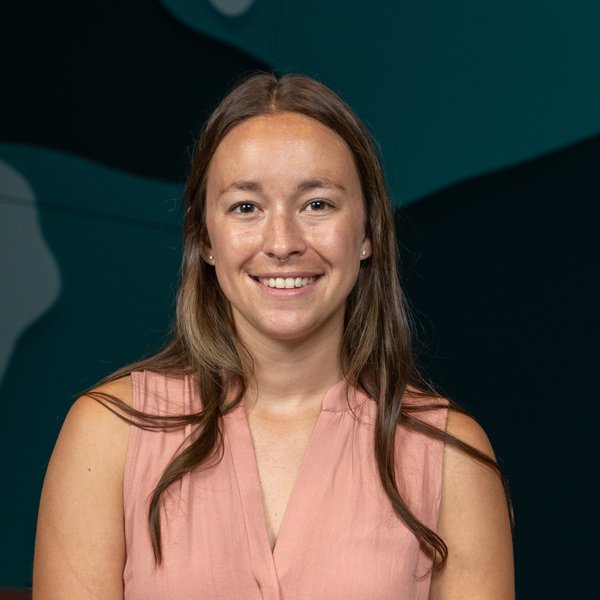