Don Perkins has served as GMRI's President/CEO since 1995. Don works with GMRI's staff, board, and external partners to drive GMRI's evolution as a strategic science, education, and community institution that serves the Gulf of Maine bioregion and to scale GMRI's impact beyond.

Since 2013, Don has served as the Executive Director of the Harte Charitable Foundation developing their investments in the stewardship and sustainable development of the Gulf of Mexico. Don is dedicated to building creative, strategic organizations, traditional or virtual, that contribute to solving intractable problems and creating new opportunities in marine conservation, STEM literacy, and common property governance and management.

Don is active in the marine policy arena on multiple levels. He currently serves on the board of the Gulf of Maine Lobster Foundation and co-chaired the Governors Ocean Energy Task Force. He was co-founder of Friends of Casco Bay and the Maine Marine Research Coalition. He previously served on the boards of the Gulf of Maine Council on the Marine Environment, Gulf of Maine Ocean Observing System, Maine Department of Marine Resources Advisory Council, and Maine Legislature’s Task Force on the Development of Aquaculture.

Reflecting his broader interest in governance, Don currently serves on the board of MMG Insurance. Don brings an unusual mix of corporate and non-profit experience to GMRI. Prior to joining GMRI, Don instructed at the Hurricane Island Outward Bound School, directed the Marine Conservation Corps in California, served as a financial advisor to Native American tribes, advised The Health Foundation on its Latin American initiatives, and managed the operations of Binax, Inc., which provided diagnostic tests and tools for infectious diseases.

Don was born in Waterville, Maine and has lived in a variety of Maine's coastal and inland communities, as well as overseas in Israel and Brasil. Don holds a B.A. in Anthropology from Dartmouth College and an M.B.A. from the Stanford University Graduate School of Business. Don’s greatest sources of pleasure are his family, sailing along the coast of Maine, and an early morning run or swim. 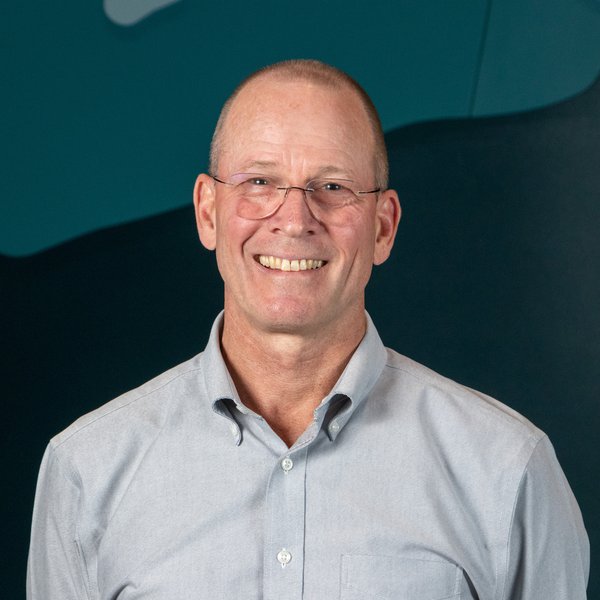