Eric has been a Senior Software Engineer at the Gulf of Maine Research Institute since November 2009. Prior to joining GMRI, Eric worked for 7 years for the Gulf of Maine Ocean Observing System (GoMOOS) which merged with GMRI in 2009. He has worked for years promoting and implementing Open Geospatial Consortium (OGC) standards for sharing of ocean observations and model data in an interoperable and open way leading to the development of an integrated ocean observing system in the United States and the world (IOOS, GEOSS). 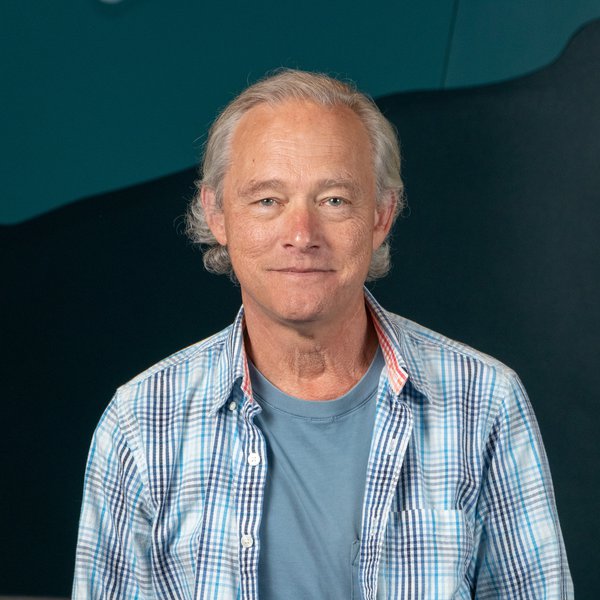