Michael joined GMRI in June 2019 where he works alongside Dr. Kathy Mills in the Ecosystem Modeling Lab. Currently he is using salmon scales, which record growth, much like tree rings, to study patterns of change in Atlantic salmon growth, survival and life-history.

His interests lie in linking these patterns of change to what we know about changes in the marine environment over the past ~50 years. Ultimately, this work will help us understand why Maine’s salmon have been surviving so poorly in the ocean and hopefully inform strategies for recovering the populations.

Prior to GMRI, Michael received his BA from Bowdoin College in Environmental studies and anthropology, where he focused his projects on: a) perceptions of climate change among Maine lobstermen, b) Ecological, cultural and economic importance of alewives in Maine.

He then pursued his Masters from the University of Washington School of Marine and Environmental Affairs where he studied fisheries and coastal management where his thesis focused on the integration of tourism in to marine-resource dependent Alaska Native communities.

He completed his formal schooling at the University of Washington School of Aquatic and Fishery Sciences earning his Ph.D. in the ecology and management of Pacific salmon with an emphasis on the impacts of climate change. Other studies at this time included the role of fishing in driving altered reproductive and migration timing; impacts of salmon hatcheries on phenology and productivity of co-occurring wild stocks; estimating salmon abundance by collecting water samples of extracting environmental DNA.

Post academia, Michael spent five years in several environmental consulting positions. With the most recent being developing quantitative tools to help reduce the number of endangered salmon and steelhead that are impacted by water exports from the San Francisco Bay Delta. Although Michael lived in Seattle most of the time since his graduation in 2008, he's had a strong affinity for the Maine coast ever since his days at Bowdoin. He was married on Peaks Island in 2014 and has a yellow lab named Casco. 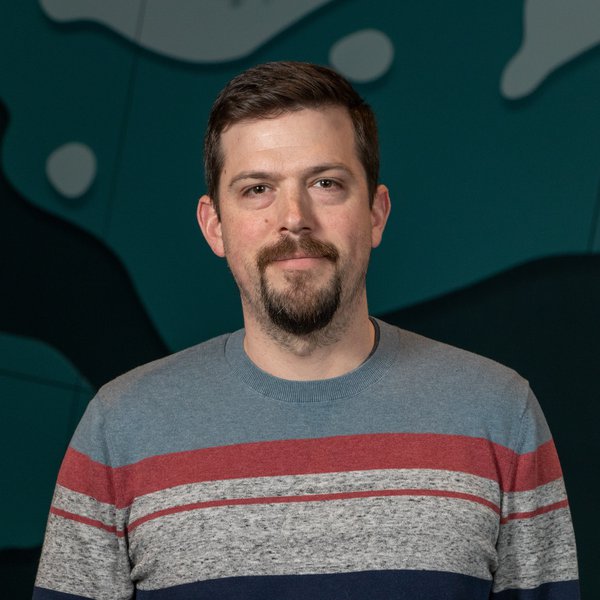