Aaron began working as a Research Technician for GMRI in June of 2015. His work includes projects like the electronic vessel trip report (eVTR) project, which provides support and outreach to fishermen who submit electronic trip records, rather than paper logs.

Prior to joining GMRI, Aaron worked for the Maine Department of Marine Resources. There, he worked with several anadromous species such as Atlantic salmon, alewives, and American shad. He was also an assistant coordinator for MRAG Americas an observer company that deploys scientists aboard commercial fishing vessels to gather important data about the industry as a whole.

Aaron attended the University of Maine at Machias, where he received bachelor’s degrees in both Biology and Marine Biology, with a concentration in field biology. In his free time, you can find Aaron outside hiking, fishing, scuba diving, or firing up the grill for a barbeque. 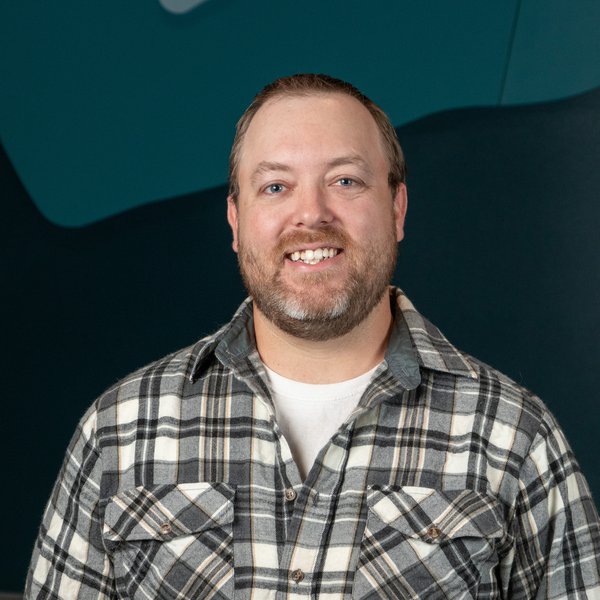