Adam brings experience working in a wide diversity of marine habitats, collaborating with different groups of people. While obtaining his undergraduate degree at the University of New Hampshire he studied hagfish reproduction and egg fertilization in the deep sea. Employment at the N.H. Fish and Game Dept. put him in coastal marine and estuarine environments interacting with state officials and recreational fishermen. While in New Hampshire he also worked in the aquaculture industry, raising summer flounder, black sea bass and Atlantic cod. He has worked with several universities on the ecology of oyster reef habitats in North Carolina and northern California.

His graduate thesis investigated the trophic dynamics of krill on Platts Bank, in the Gulf of Maine. Using acoustic instruments he analyzed krill populations and their interactions with small scale currents and temperature changes, exploring why they may be important to higher-order predators, such as whales and birds.

Adam first joined GMRI in 2002 as a research technician on a project examining lobster diet and the importance of herring bait for lobster populations, working with lobstermen in Maines mid-coast region. Currently, Adam works as a collaborative research technician, working on fish behavior and gear technology projects including a monkfish gillnet study, a trawl cod-end comparison study, and a Study Fleet electronic logbook study. This work gets him out with various commercial fishermen from all parts of the New England fleet, from groundfish trawlers to herring seiners. 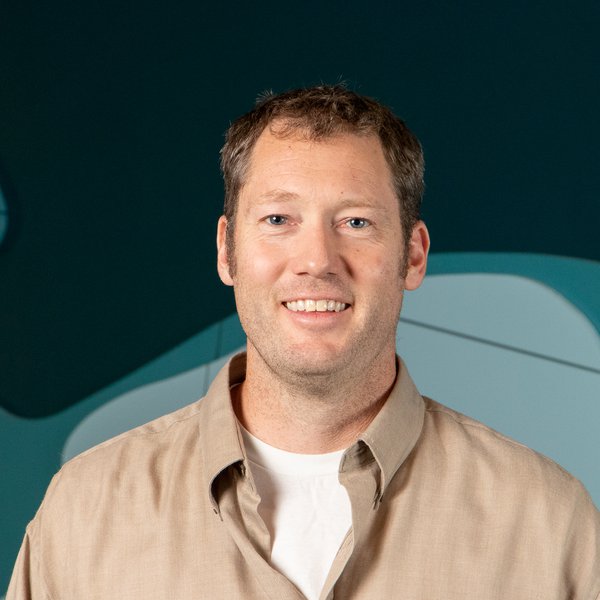