Alex Kerney started at GMRI in August of 2018 as a Web Application Developer on the Ocean Data Products team. The primary focus of the team is to provide the tools and systems to share the research done in the lab and the field with the surrounding communities of the Gulf of Maine and beyond.

While at Colorado College Alex studied geomorphology and geophysics, or as he puts it "the study of things falling down and rocks that are too hidden to observe directly." Geomorphology fell in line with his many outdoor hobbies allowing him to combine an interest in skiing and paddling with geology where avalanches, landslides, and streamflow dynamics were the intersection of study and play. Similarly, geophysics was the natural combination of his interest in technology and that of geology. After college, he spent some time working on a research vessel in the Patagonian fjords where the focus was on tracking the volumetric change of marine glaciers.

Prior to GMRI, Alex was working in boarding schools doing both system administration and teaching programming and for even longer he's been leading wilderness trips for Chewonki and other organizations around Maine. Sailing, sea kayaking, and rowing are Alex's preferred methods to explore the waters of the Gulf of Maine, but just as often you can find him further up the watersheds on his skis, whitewater kayak, or mountain bike.

In his free time, he's also been working on building his own water level gauge to know when there is water to paddle. Yet another way for him to combine work and play. While you won't find this in many books on research methodology, Alex maintains that "core damage from skiing over rocks is an inefficient but completely justifiable way of collecting research samples." Some words of wisdom for budding ski geologists. 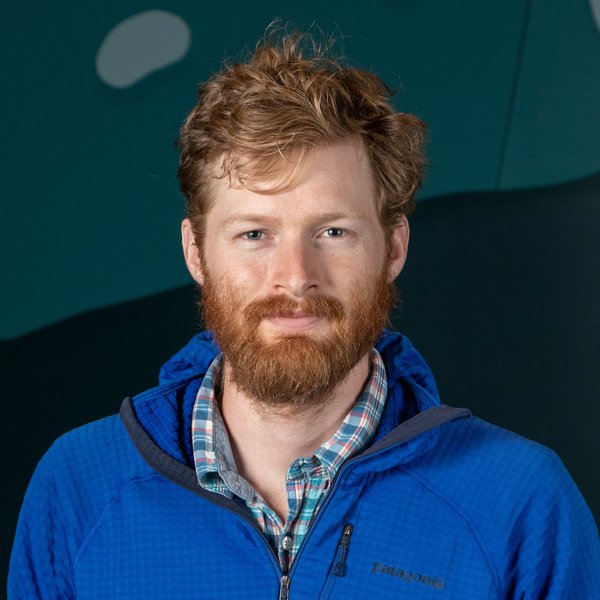