Andrew first joined GMRI in December 2015, after working on the Gulf of Maine Coastal Ecosystem Survey project in collaboration with Jeff Runge, Graham Sherwood, and other GMRI scientists for over a year.

As a research technician in the ecosystem modeling lab, Andrew’s focus is building species distribution models to describe the current distribution of focal fish species, and predicting how their distributions may shift in response to ecosystem changes, such as increased sea surface temperatures.

Andrew earned his undergraduate degree from Connecticut College, where he majored in English and minored in biology. After earning a Master of Science at the University of Massachusetts Amherst in Wildlife Fisheries and Conservation, he was accepted as an NSF IGERT Fellow in the UMass Amherst Offshore Wind Program. Andrew will continue to pursue his Ph.D. while working at GMRI.

A native Mainer, Andrew grew up just north of Portland in Cumberland, ME. When he isn’t in the lab, you can find him exploring the outdoors on fishing and camping adventures. 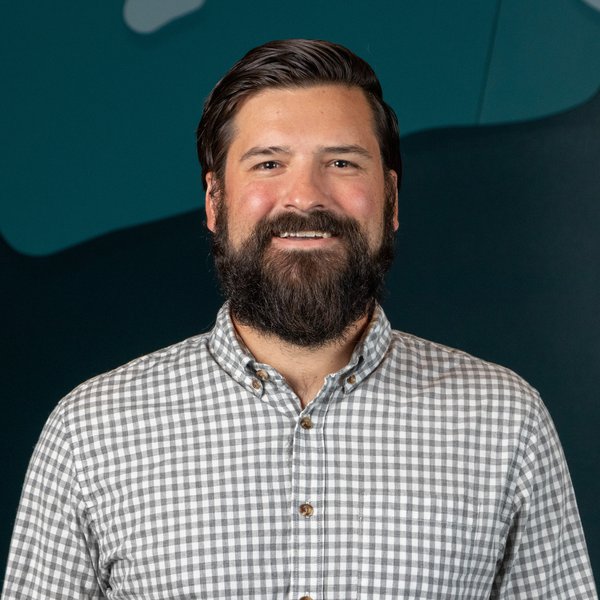