Jonathan oversees GMRI’s Community Department, which supports fishing communities around the Gulf of Maine as they adapt to changes in the environment, economy, and regulations. The department runs training and convening programs that bring together the fishing industry, managers, and scientists.

A lifetime of summers on Vinalhaven instilled in Jonathan a deep love of Maine's coast and a commitment to the people and communities who rely on the Gulf of Maine for their livelihoods. Jonathan holds an undergraduate degree in history from Williams College and a masters degree in environmental management from Yale University's School of Forestry and Environmental Studies. 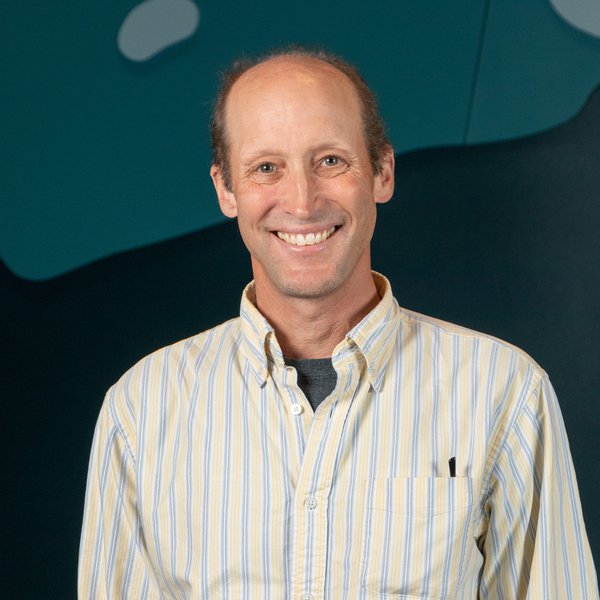