Julian Burnett joined GMRI in November 2017 as an Accountant. His primary responsibilities include, but are not limited to, assisting with cash and research grant accounting needs and with GMRI’s fiscal year end date change and the accompanying work involved.

In the years preceding his time at GMRI, Julian used his Accounting degree from the University of Maine, Orono, to work in internal audit for the Massachusetts Port Authority, in financial aid administration at Cambridge, and doing research grant administration at MIT in the Department of Chemistry.

Julian was born and raised in Australia until age 12 (though he never picked up an accent) and lived in the Northern half of Maine when he moved back to the states. New to the Portland area, Julian is a fan of reading, podcasts, biking, snowshoeing, nature, and woodworking. 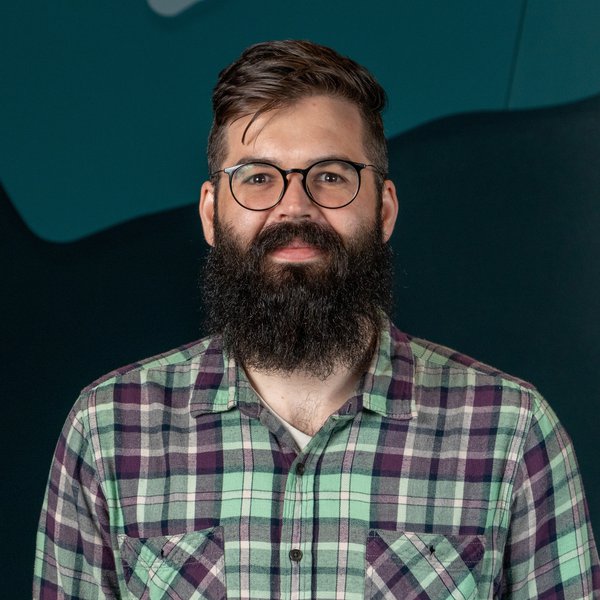