Miguel first came to GMRI as an Intern in the summer of 2013 where he worked in the Fisheries Ecology Lab with Lisa Kerr and Zach Whitener assisting with alewife otolith removal and polishing for microstructure analysis.

He received his BS in Environmental Science with a minor in Chemistry from the University of Southern Maine in 2013 where he received a research award through the Undergraduate Research Opportunities Program working on bioenergetics modeling of Atlantic cod in the Kennebec/Androscoggin nearshore marine system.

In 2014, Miguel moved cross-country where he went on to receive his MS in Fisheries Science from Oregon State University in 2017. As a Master’s student at OSU, He developed a structured decision model for Lost River and Shortnose sucker recovery management in Upper Klamath Lake, Oregon to simulate the effects of alternative management decisions of fish population dynamics.

After receiving his MS, he worked as a faculty research assistant at OSU developing occupancy models to estimate the abundance and distribution of Delta Smelt in San Francisco Bay. 2018 finds Miguel back at GMRI as a quantitative research technician in the Ecosystem Modeling Lab.

His focus is on understanding changes in the Gulf of Maine/North Atlantic marine ecosystems and projecting future fish population and ecosystem features based on scenarios of climate change, fishing, and other drivers of interest through the development and testing of population, ecosystem, and coupled social-ecological models. Miguel is a native Mainer and grew up in Lewiston. 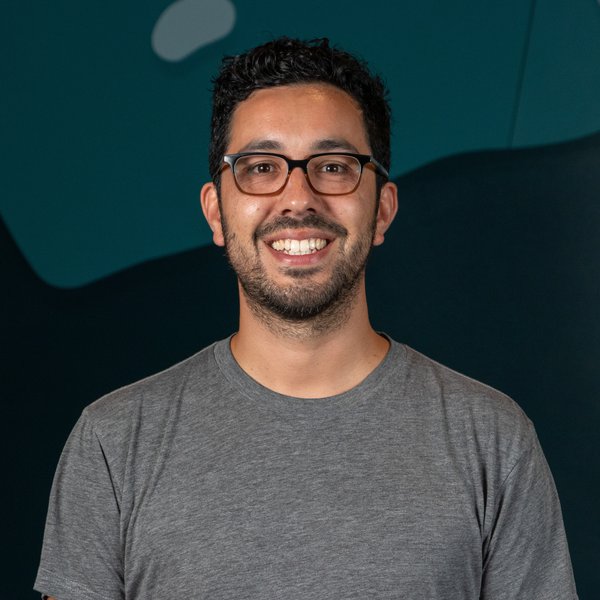