Prior to her current role with NASA, Kirn served on the Education Team at the Gulf of Maine Research Institute in various capacities, most recently as the Program Manager, Public Participation in Science Initiative. From 2002-2010 she oversaw the development of the Vital Signs program from its start as a Palm-based pilot in six Maine schools, to its implementation as a cross-border education program in Ireland and Northern Ireland, to the web-based platform that eventually served thousands of students, hundreds of educators, and dozens of scientists. Vital Signs has since evolved and become part of the Ecosystem Investigation Network, the development of which she led from 2017-2020.

Sarah’s love of the ocean and sailing first drew her to Maine. She taught 5- to 26-day sailing courses for the Hurricane Island Outward Bound School. After five years on the water with students aged 15 to 75, her curiosity about what was going on in the Gulf of Maine beneath her pulling boat lead her inland to graduate school. While in graduate school, she served as a National Science Foundation Grades K-12 Teaching Fellow, providing science instruction in area middle schools. Sarah joined GMRI in 2002 after completing her M.Sc. degree in biological oceanography at the University of Maine. Sarah holds a B.Sc. in geology-biology from Brown University. 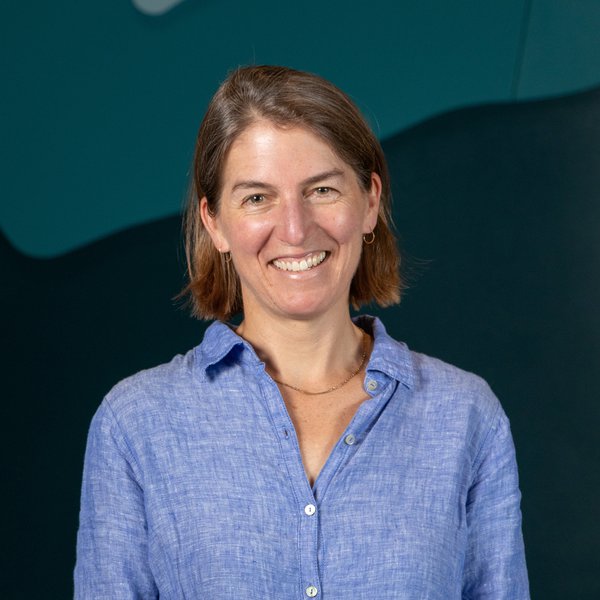