Scott first joined GMRI as Education Platforms Specialist in Spring 2014 before transitioning to his current position as a Project Manager for the Communications team. In his role, Scott manages a variety of digital communications projects, including the current redesign of the Gulf of Maine Research Institute website, while also spending a portion of his time handling audio and video editing and motion graphics work.

Scott works at the nexus of research science and communication. His passion for communicating and teaching people about the natural world, especially through visual design, makes him an asset to his team. Before joining GMRI, worked as an Experience Designer at Waggener Edstrom, producing videos, creating motion graphics, and integrating video in web applications for a variety of high end clients, including Microsoft.

Scott also has professional experience as a musician and photographer. Scott received his undergraduate degree from Bates College in 1999, graduating with a BS in Biology and a Music Minor. From there, he obtained his MS in Marine Resource Management from Oregon State University. He also holds a certificate in multimedia production from Portland State University, and is an alumnus of the Sea Education Association, Class 153. 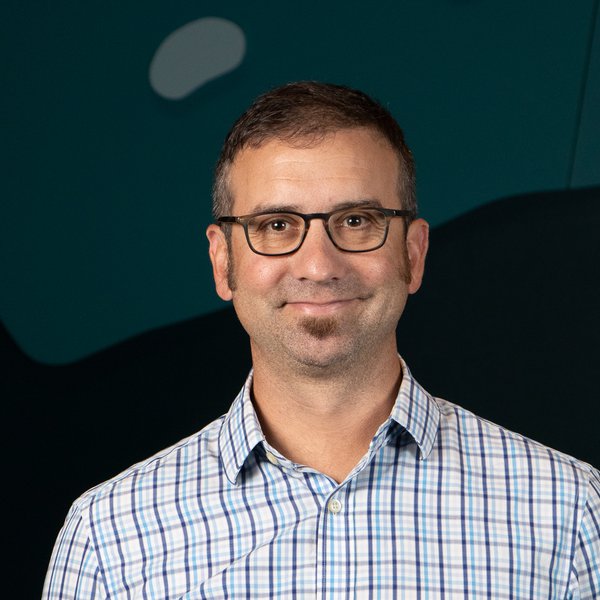