Zach first joined GMRI as an intern in the summer of 2009. After the conclusion of his internship, he joined GMRI full time as a Research Technician and has since been promoted to Research Associate. Zach’s research in this role focuses primarily on fish populations, including age, growth, and stock structure. In 2019, Zach added Vessel Safety Officer to his role at GMRI, which includes management and maintenance of our research vessels, as well as being the primary captain.

Growing up on Long Island in Casco Bay, Zach has always had a passion for the Gulf of Maine. He has lobstered in Casco Bay since the age of 10, holding several other fishing jobs along the way. His rich local knowledge of the fishing industry is an asset to his team.

Zach received his BA in Anthropology from Brown University, where his studies focused on marine resource management. He later went on to receive his MS in Marine and Environmental Sciences from the University of the Virgin Islands. Outside of GMRI, Zach is a Registered Maine Guide and US Coast Guard licensed captain who owns and operates his own company, Anadromous Adventures Guide Service LLC, specializing in fly fishing for striped bass in Casco Bay. He has a passion for fishing, cooking, and (if he’s lucky) cooking fish. 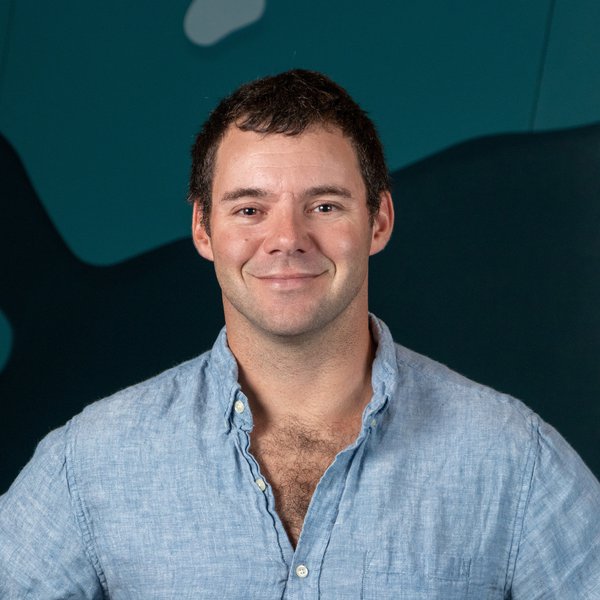