Species distribution shifts resulting from warming ocean temperatures are one of the most well documented fingerprints of global climate change and present numerous challenges. The Northeast U.S. Shelf Large Marine Ecosystem has experienced remarkable warming over recent decades, warming nearly three times faster than the global average. This extraordinary warming trend, alongside frequent marine heatwave events, are already affecting marine populations in the region, including American lobster, which supports the most valuable single-species fishery in the United States.

Continued changes in lobster distribution and abundance within the region will create challenges, as declines in the local availability could increase potential risks to reliant coastal communities and pressure traditional management practices. Our ability to meet these challenges requires models that can accurately project lobster distribution and abundance under future potential ecosystem conditions. This project will work along two major fronts to advance this goal. The first will focus on developing distribution models that account for more than environmental influences on lobster distribution. In particular, we will incorporate lobster predators into these models, as predation may influence the spatial distribution of lobster biomass in the future. The second front will focus on understanding differences among existing lobster distribution model projections by bringing together a diverse group of expert model developers to develop a plan for communicating expectations and uncertainty in model predictions to potential users of the outputs. In sum, this research will provide information necessary to support forward-looking conservation and management strategies for the lobster fishery, ultimately enhancing the resilience and adaptation capacity of coastal communities that rely on lobster to support their livelihoods and maintain their cultural identity. 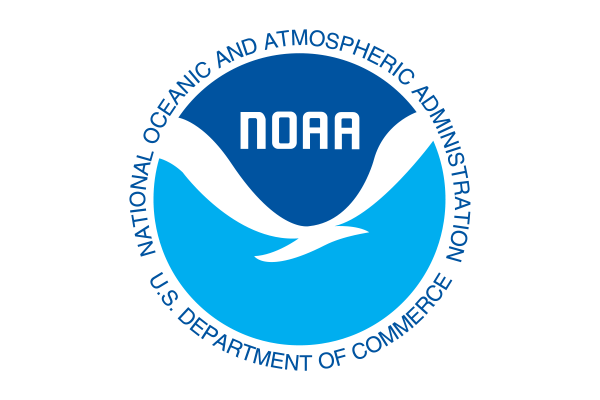 This project is funded by NOAA’s National Sea Grant Office as part of its American Lobster Initiative.